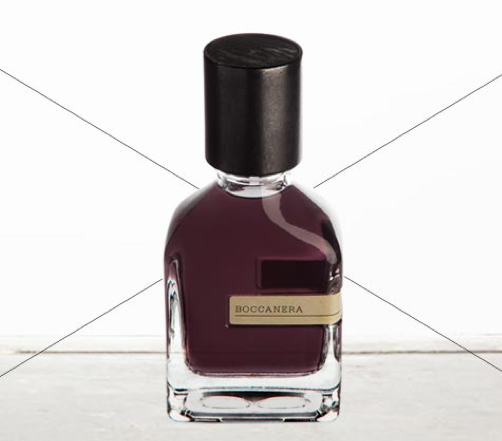 Brutus, Stercus and Boccanera make up a trilogy based on a woody accord including perhaps cipriol, ebanol or something similar; ingredients which Alessandro is most related to (he also used this in his Nasomatto line: in Blamage, in Duro and above all in the fragrance that made everyone fall in love before other composers started imitating it: Black Afghano. There was a ton in it!). Each one of the three associates the woody accord with a second accord, characterizing it.

Hazelnut/cocoa/yeast/patchouli in Boccanera make a soft, dry, extremely sophisticated feeling, as comfortable as a suede glove. The "yeast" feeling is really intriguing and quite original, and makes Boccanera one of the warmest and most sensual fragrances I've ever worn and asked ​​to wear.

The aromatic, floral and spicy notes in Stercus feature an exuberant "mediterranean garden" with a "crafted", intellectual feeling rather than a herbal, impressionistic one. The contrast between the woody base and the mediterranean garden, in fact, is fascinating and well orchestrated so that nothing ever prevails and the overall impression is of elegance, good taste and personality.

Stercus struck me also because it smells undeniably "Italian" in my opinion; a smiling, generous, open feeling which perfectly epitomises my idea of Italian perfumery.

Finally, the alcoholic and aromatic notes in Brutus have a cool-down effect, elegant, fresh, pungent, with a nice patchouli drydown reminding some of the most elegant and refined Italian men scents from of the 80s and 90s. Tradition and good taste, again.
I like the trilogy idea; the experiment is not new and requires clear mind and a sure taste, not to fall into a repetitive, flanker-like effect (and in fact not every author lightheartedly ventures in this). To me, the result achieved by Alessandro seems brilliant: the three fragrances are very different from one another and yet "smell" unquestionably like Alessandro's outsprings, clearly bearing his personal signature.

After the success of the Nasomatto line, with Orto Parisi Alessandro could decide to capitalize on his name and take some more commercial and less demanding trend. But instead, he chose to tell other stories using the same kind of brave, original language that he finds congenial, succeeding in composing a line that is consistent in its own, consistent with his idea of perfumery, consistent with the inspiration, and above all, beautiful.
For me, this sounds like integrity, a value I am sensitive to.

If you come to Firenze to visit Pitti Immagine Fragranze, then be sure to smell them all! 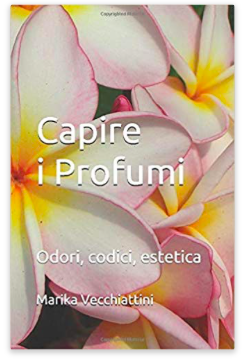